Posted on August 26, 2012 by sleepless in turtle island

You know, we all feel shitty sometimes.

Shittiness, the blues, feelin’ down in the dumps, whatever you call it, doesn’t feel that great, doesn’t it?

Maybe some like it.  Maybe it makes you feel entitled, privileged, forcing others to cater to your whims and desires.

Maybe no one cares.  Or you think no one does. 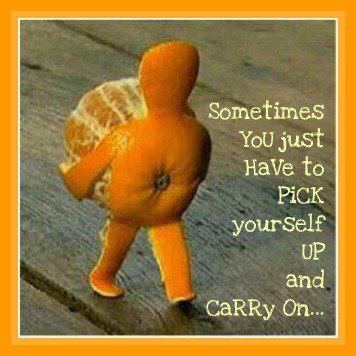 Whatever the case, you need to take a Reality Pill to help you make it through the day.

– You’re alive, that counts for something.

– There are probably a lot of blessings you can count.  Ever heard the story of the guy who got robbed?  He remained happy, despite being ripped off.  How?

Well, he reasoned that: (1) at least his money and other objects weren’t taken; (2) at least the thief didn’t harm him; (3) at least he himself is not a thief. 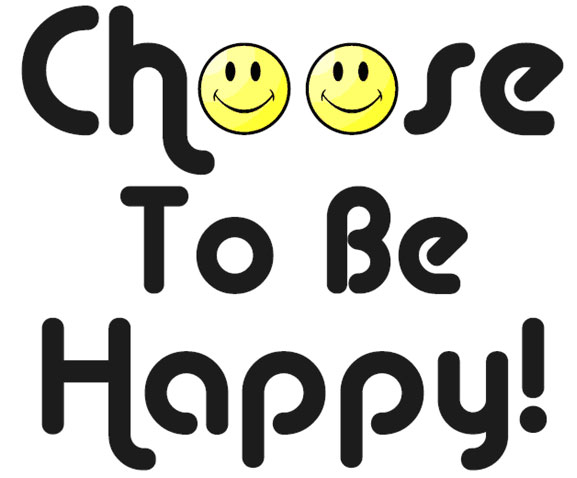 – The Creator loves you and wants to relate to you on a personal level.  That’s good news.   I really don’t care if you’re an atheist, agnostic, or evolutionist.  Whatever.  Believe whatever you wanna believe.  That’s up to you.  But the Creator is still around, and still is available for connecting with.  Think about it.

– Hell, if you’re not absolutely convinced you want to commit suicide, then you’re in luck.  You have several good reasons to live.  Great!  Count ’em out.  It’ll do you some good.

I found when I’m feelin’ shitty, I can:

– Talk to a senior

– Play with a baby

– Have sex with my wife

– Listen to some mind-blowing music

– Do some life planning, especially something that may bring good results

– Dream about how my enemies are going to reap what they sow (jes’ jokin’!)

There are many other persuasive ideas I have to tantalise you with here, but I have to think of them.

So, until then, over and out!

Hi, I´m Dimitri. I have lived in Turtle Island for awhile now, so my cultural understanding is slowly improving. Also, I can see things in this place that boggle my mind. Thus this blog...
View all posts by sleepless in turtle island →
This entry was posted in Uncategorized, Wise Advice - Although I'm Not Too Wise and tagged avoiding suicide, cheer up, Chichelh Siyam, Creator, don't worry be happy, encouragement, feeling shitty, getting robbed, quickest sperm, reality pill, smile. Bookmark the permalink.